It is incredibly hot here at present, as we are in the middle of the summer season. The garden itself is endeavouring to survive the heat as best it can.

Between the hours of 10am - 5pm it can be so hot, that it really is not pleasant to be out in the sun directly, working on outdoor jobs. With that in mind, I am endeavouring to work in the garden later in the afternoon, unless the weather permits me to do so, perhaps due to cloud cover, etc.

Some days, it can be nice to actually get out in the garden very early in the morning, however this is very dependent on what else is on the agenda for the day ahead.

According to the current Moon Calendar, it is a good time to plant & sow those crops which produce their edible parts above ground, from Monday 3 February through until Wednesday 12 February.

Here are some photographs taken around the garden lately. 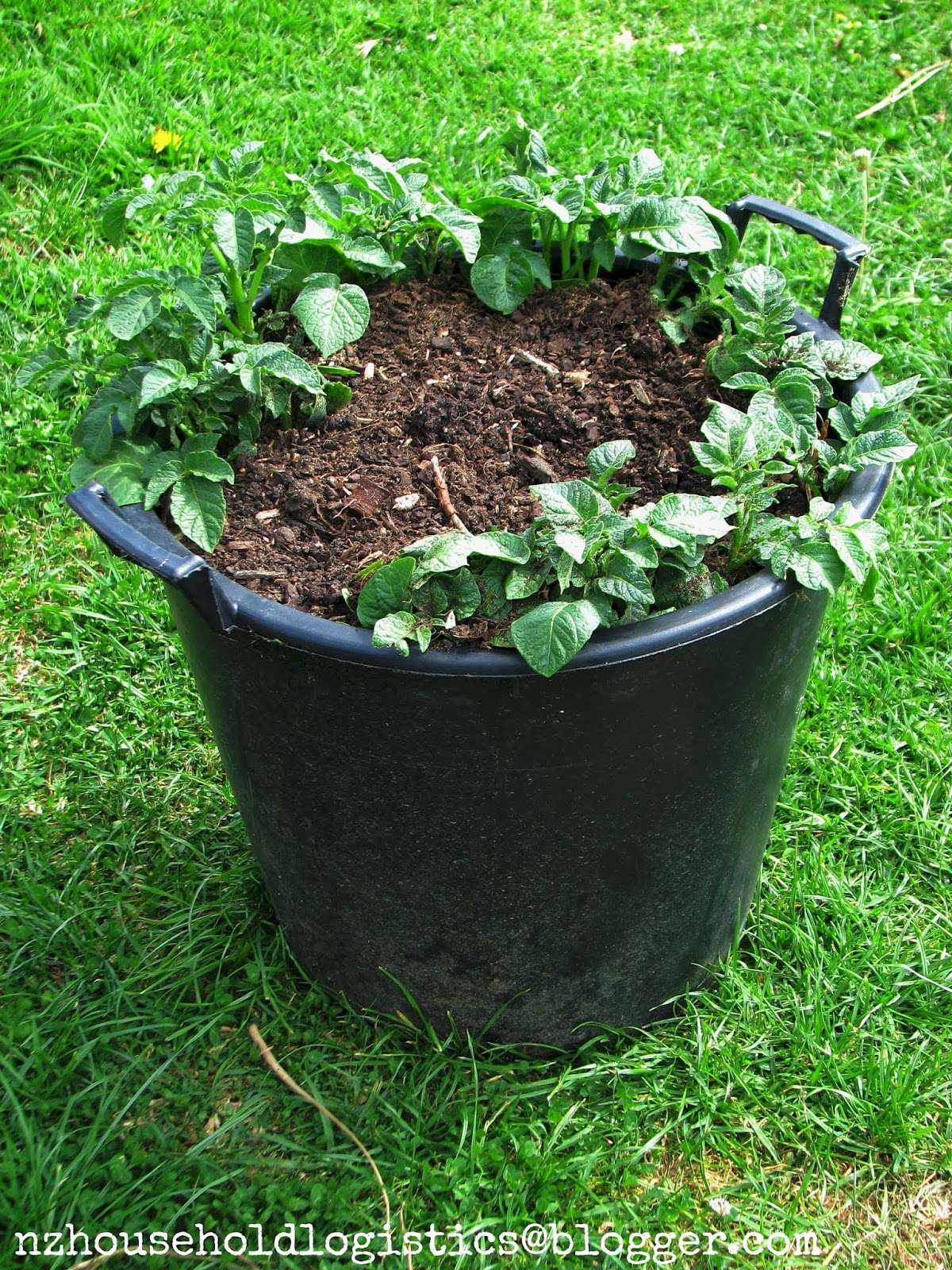 We currently have six large containers of potatoes, all at various stages of growing. It will be great to have home-grown potatoes on hand once they are ready for harvesting. I would also like to look at planting yams and kumara (sweet potato) at some point also. 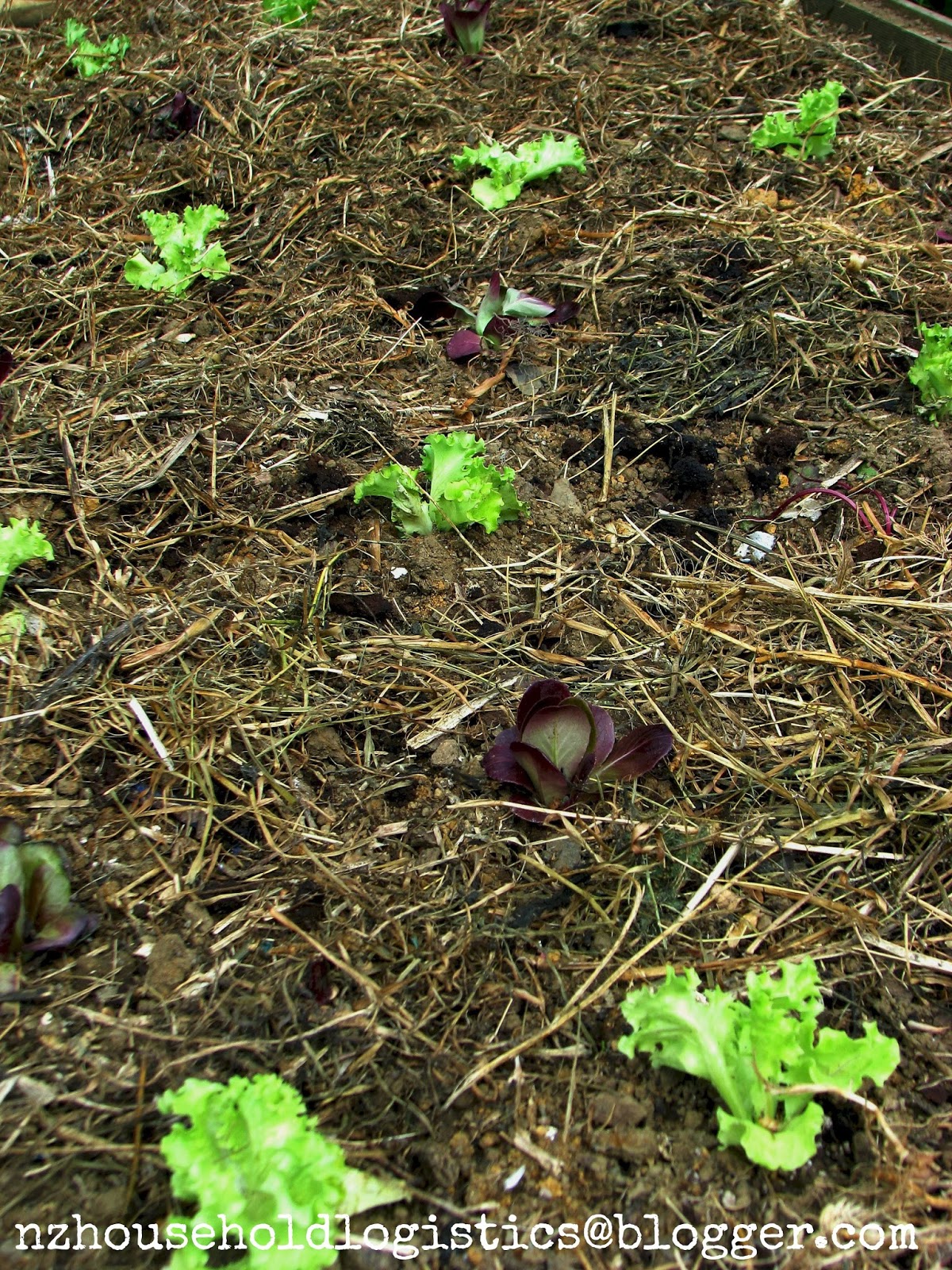 A variety of picking lettuces have been planted out into the garden. Coffee grounds have been sprinkled about this garden bed and it is hoped the aroma will deter the slugs and snails! I have also done a light covering of mulch also. 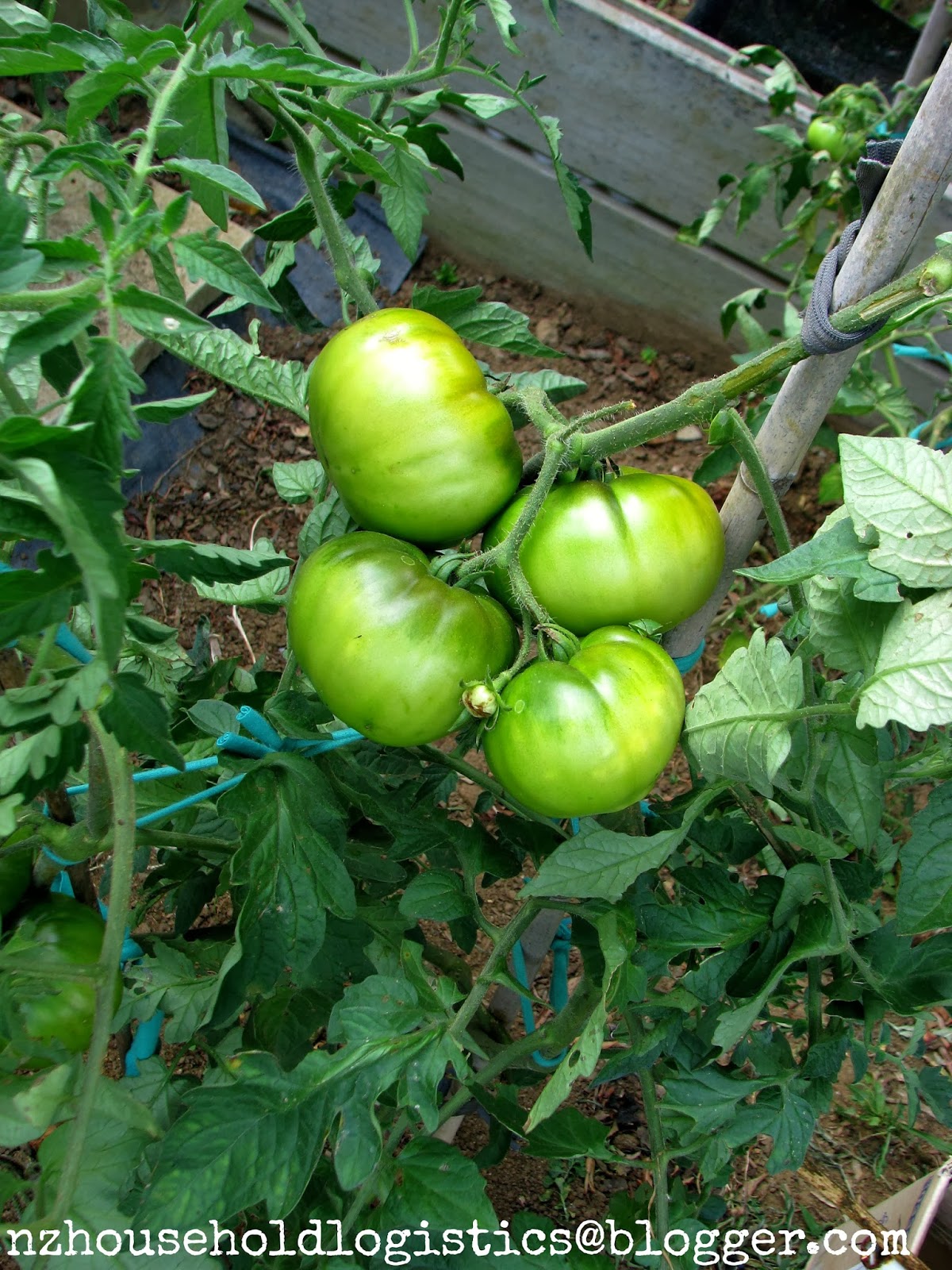 We have already started to enjoy having some home-grown tomatoes. There are several garden beds set up with tomatoes in them this year, as we really do like tomatoes in a variety of dishes! We have several varieties on the go, so it will be great to have them both to eat in salads and to prepare to store away for the year ahead. 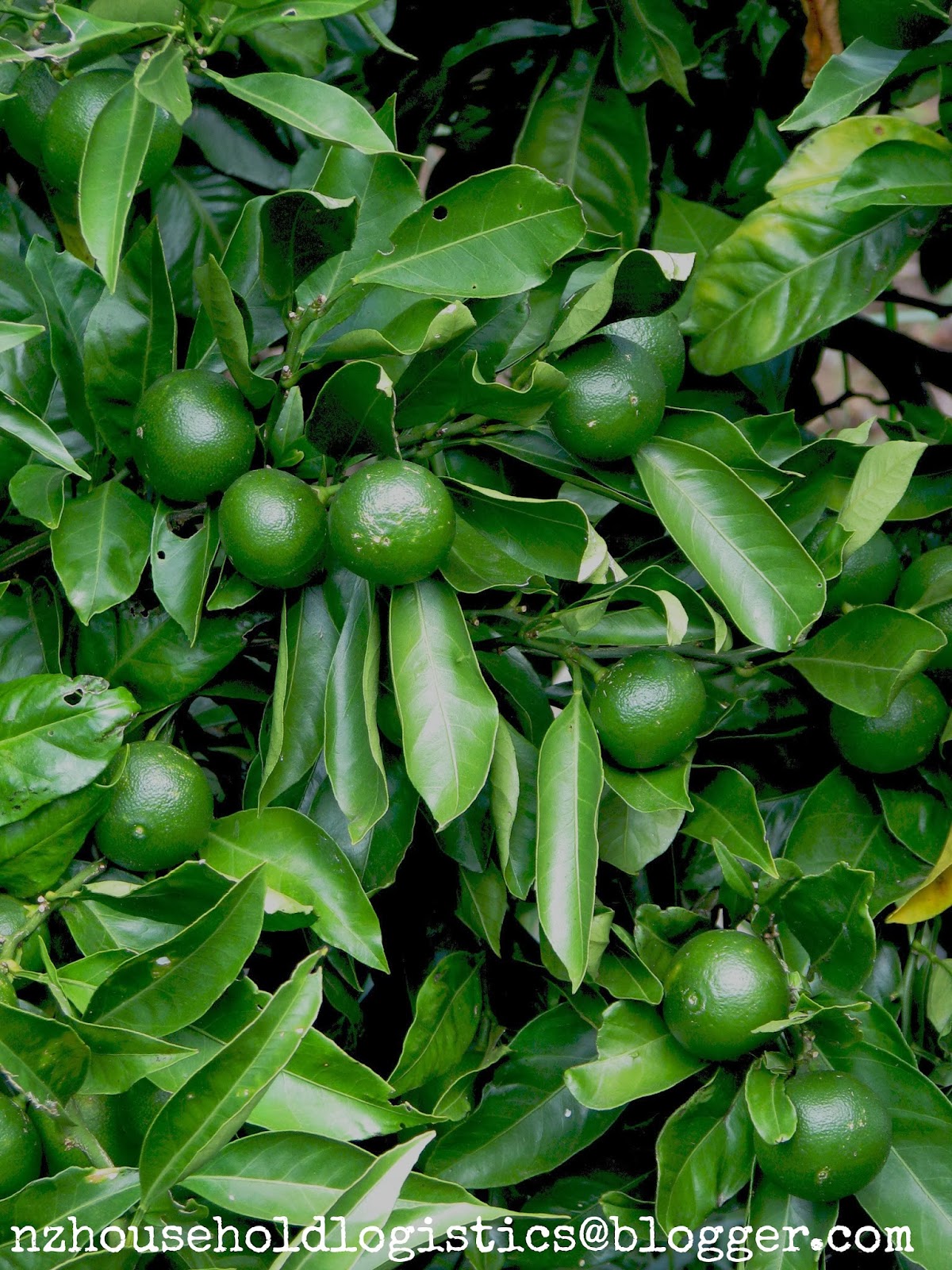 A number of the citrus trees are already laden with fruit quietly developing. It is exciting to see the results of last autumns fertilizing really come to fruition. Compost and horse manure have really been appreciated by most in not all the fruit trees around our backyard garden. 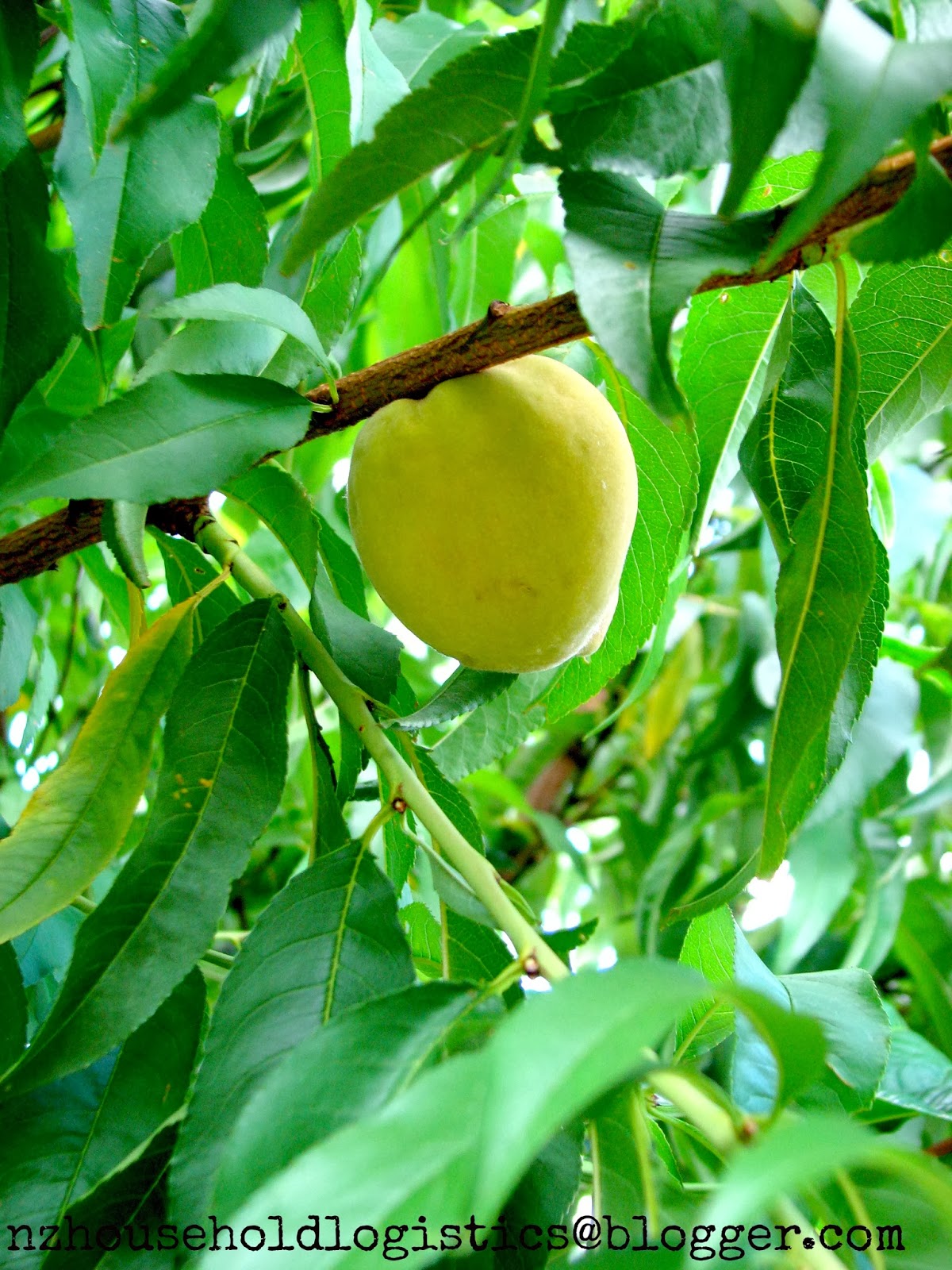 Another fruit tree that is showing evidence of being in a happy position and state in the garden is the Golden Queen peach tree. One of a few trees we planted ourselves, this previously potted tree has just taken off over the past few years. it definitely is showing promise of being a great cropper this year. I am very much looking forward to both eating and preserving some of it's produce! 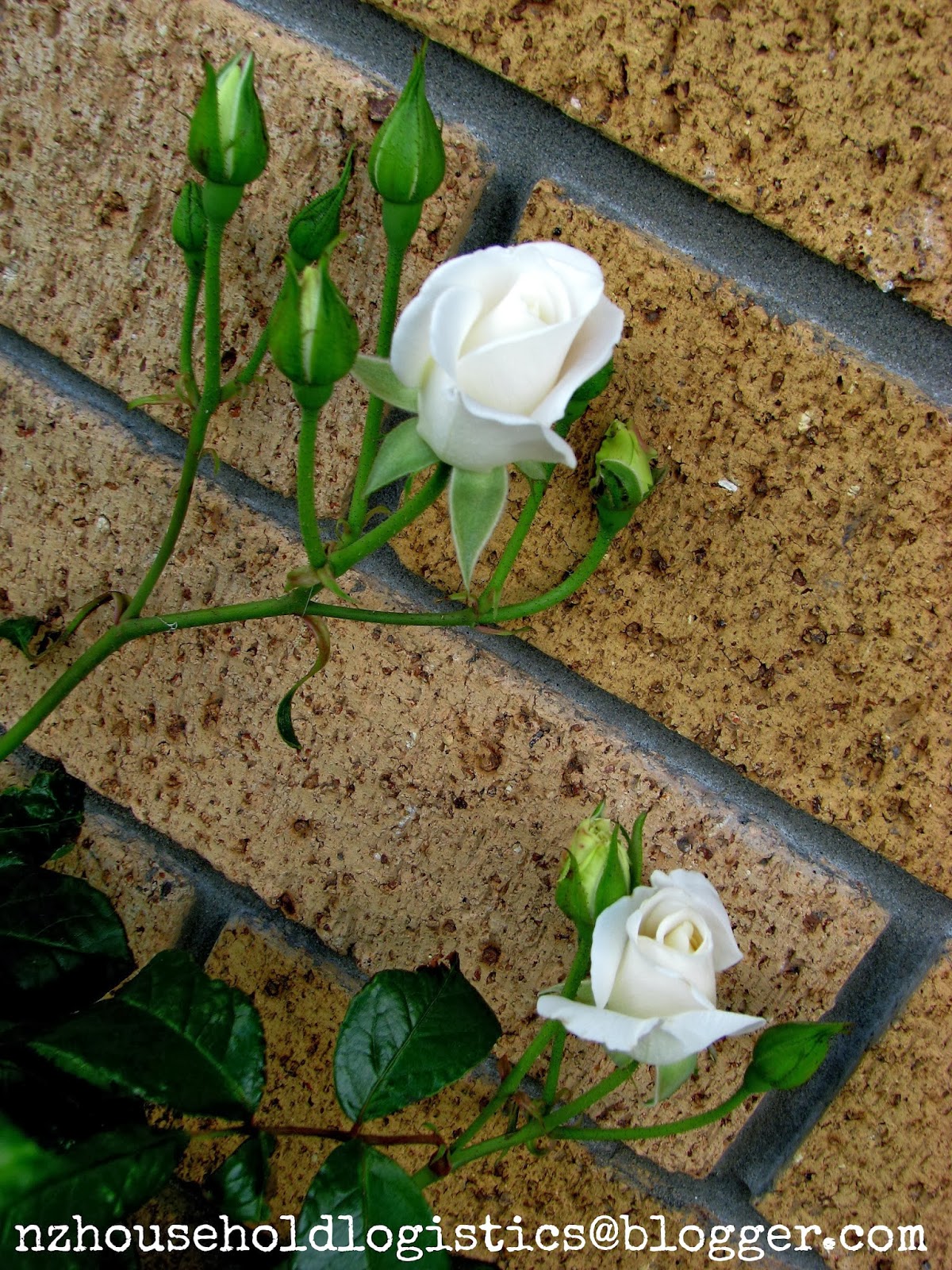 The various roses bushes around the property are all rather laden with blooms, which is so lovely to see. Once the weather turns colder, I plan to prune and strike a number of cuttings. The Iceberg Roses are just gorgeous! 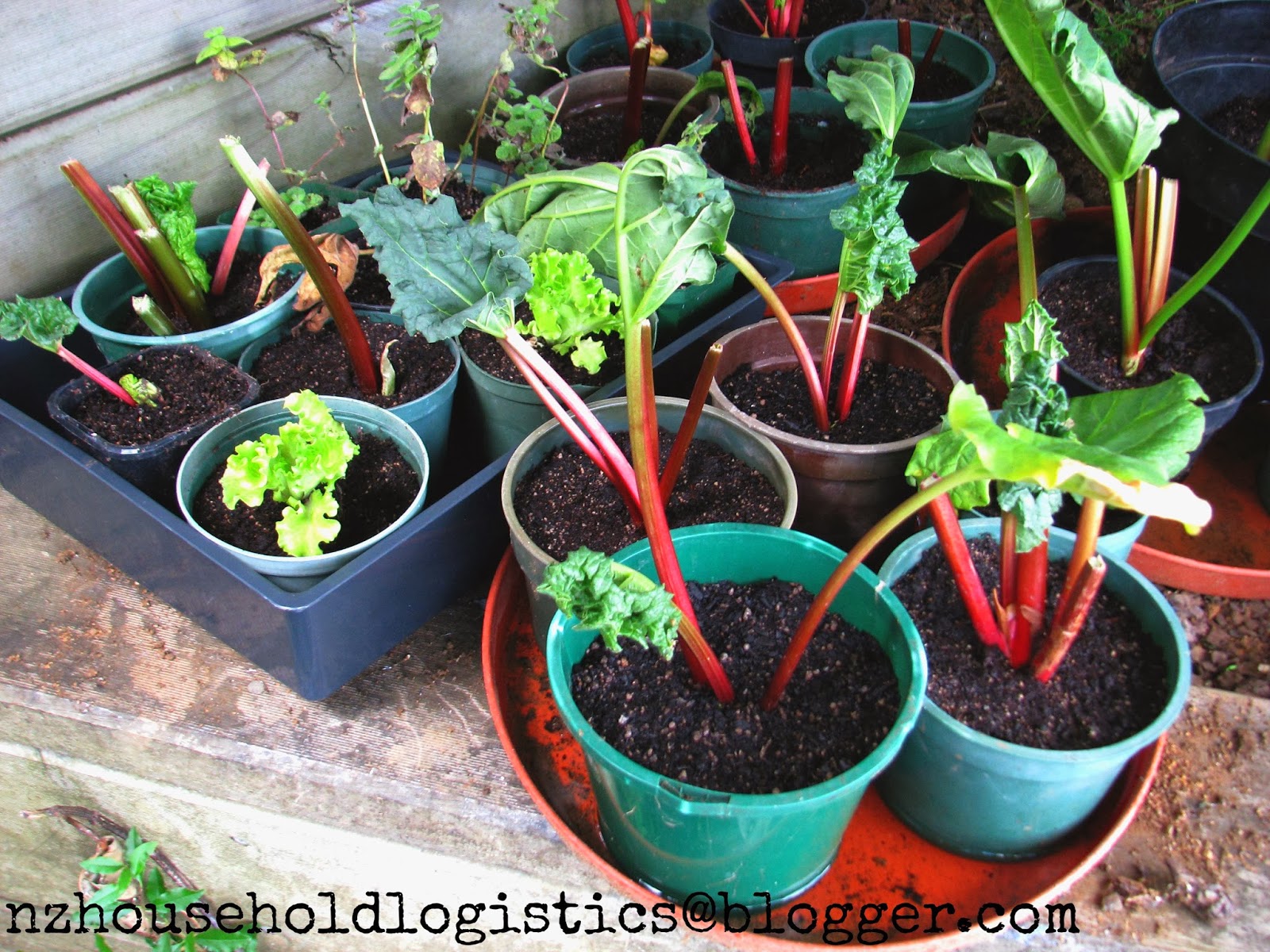 We are looking to have a market stall at some point in the near future at a local market. The children are very keen to do this and are busy washing pots and beginning to plant out various cuttings, seedlings and sow seed. We have encouraged them to work on this project as a means of getting some pocket money. It will be a good lesson in both preparing plantings plus exploring having such a small enterprise as this at a local community level.

Summer is certainly in full swing here, with both searing heat and humidity at times. It is nice to see the growth in the garden, however once again, like last year, we are having to watch the water consumption due to current water restrictions being in place somewhat. Summer. It truly is a heart warming season.
Labels: Market Stall preparations, My Backyard, Planting., Sowing, Summer Gardening Activities