The Kitchen Swap Party really was a fun event to host. 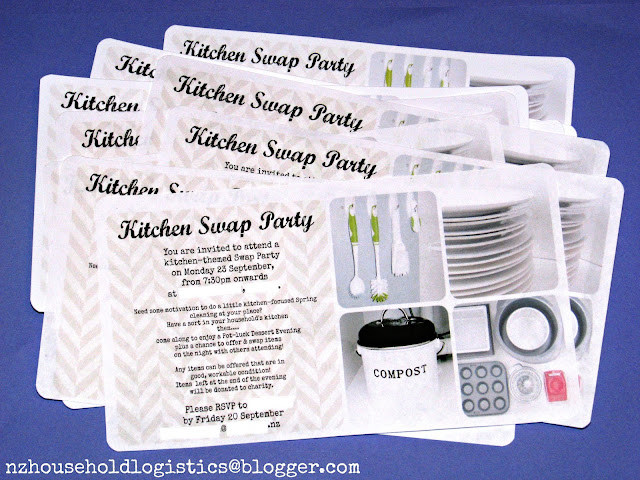 In the previous Blog Post about the actual Kitchen Swap Party Event, I explained and illustrated with photographs how the actual Swap Tables were set up. 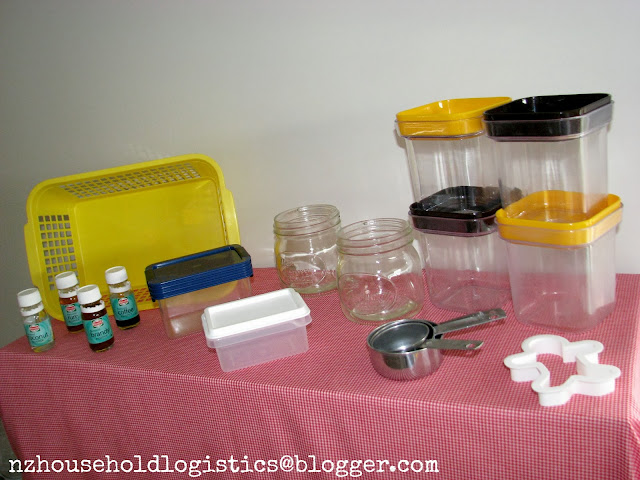 It worked out very well having a variety of items on offer. 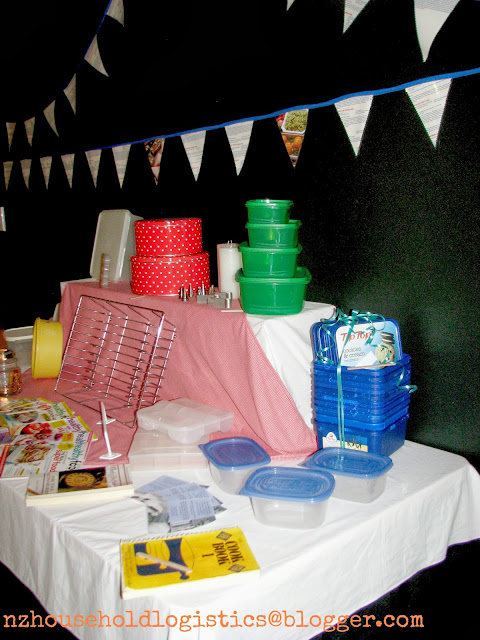 In order to make sure everyone had an equal opportunity to see and obtain items that were available to be re-homed, I organized and ran the swap exchange as explained below. It seemed to work well for everyone running it this way.

This is how we ran the Swap:

As people arrived, they counted the total number of items they had brought along to contribute to the Swap. 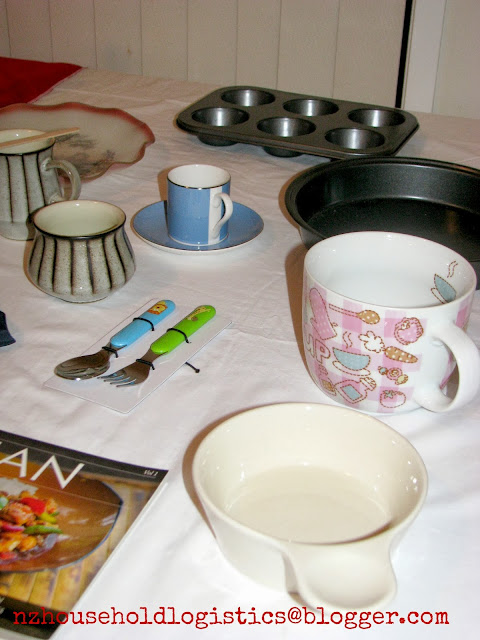 Having determined how many items they had brought along, they then put the items out on the Swap Tables for everyone to view. 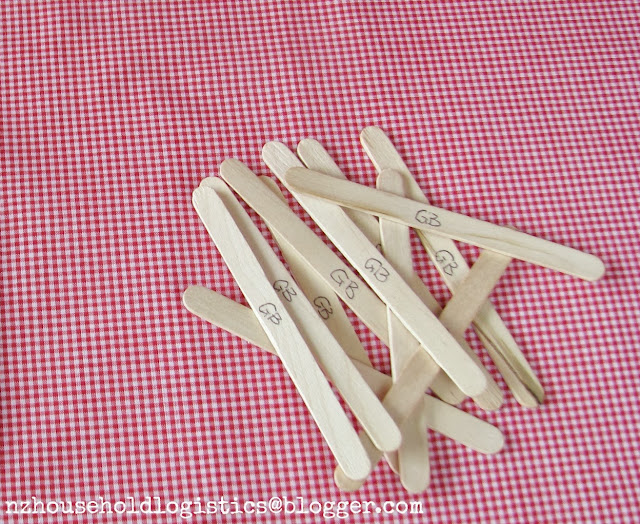 They were instructed to then write their name or initials on the equivalent number of ice block sticks.

One named or initialled ice block was equal to one offered item.

Everyone who attended the Swap, ended up having their own little bundle of sticks.

These ice block sticks would later be used by each person to indicate what items they were interested in having from everything on the Swap Tables. (You will see how this works soon.) 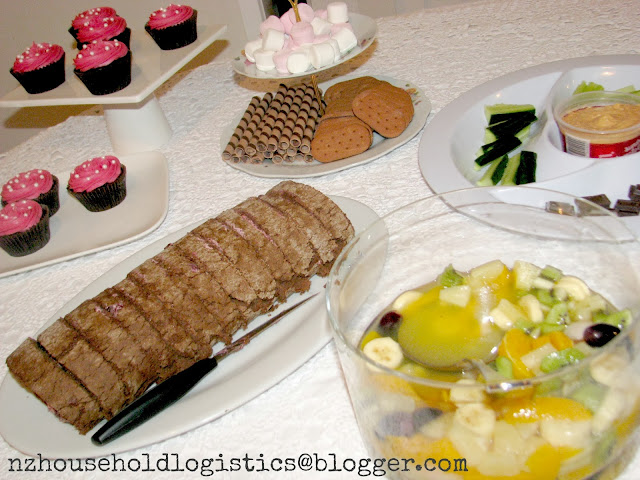 Once everyone had arrived, put out their items, tallied up their contributions and got their allocation of ice block sticks, we all had dessert from the Pot-luck Dessert Buffet.

While everyone enjoyed having dessert, there was the opportunity to go around and look at all the Swap Tables and all the Swap items.

Having had a good look at what was on offer, and after hearing how the actual swapping component of the evening was going to occur, everyone then went about indicating what they were interested in acquiring.

To indicate what they were interested in, you had to put one of your ice block sticks on or under (whichever worked best) the particular item of interest. 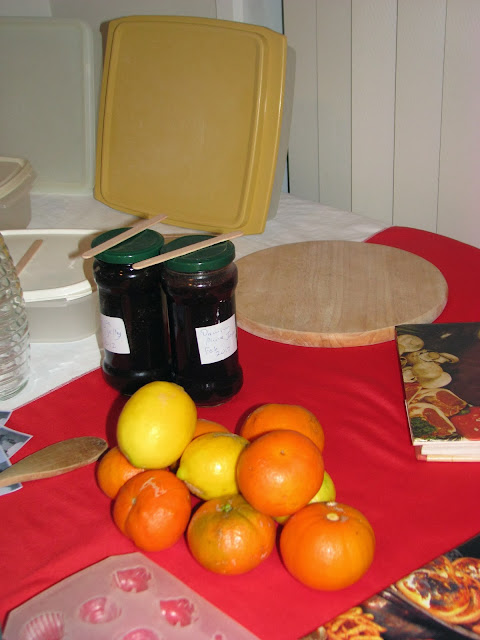 In this photograph, you can see some ice blocks sticks placed on a couple of jars of jams.

This shows that there are people wishing to indicate that they would like to acquire those items.

If there was just one ice block stick on an item, it meant that person would get that item when it came time to hand out everything to everyone. 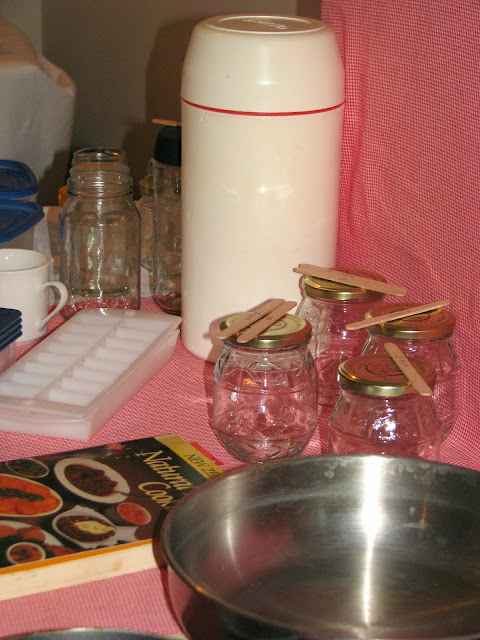 In some instances, as you can see in the above photograph, several people were interested in an item.  You can tell this, because you can see here items that have more than one ice block stick with them.

When that happened, to make it fair we had a draw. When someone missed out on an item via the draw result, they could then go and 'shop' again for an alternative item.

After everyone had swapped the equivalent number of items that they had contributed, there was also the opportunity to choose further items from those still left out on the Swap Tables.

The Kitchen Swap Party was an enjoyable event to host and to attend.

Lots of happy swapping occurred, and everyone enjoyed going home with new-to-them items on the night. 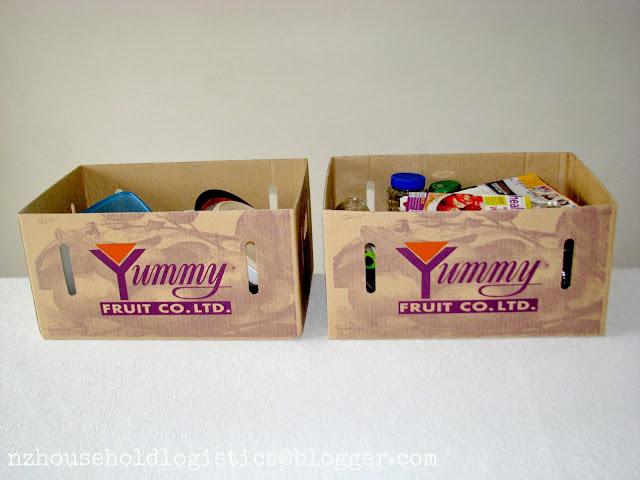 At the end of the evening, as mentioned in the previous Blog Post about the actual Kitchen Swap Party, there were just two boxes of items that would now be passed on to charity.

There is a lot of interest in attending more of these Swap Events. I am planning to host another one soon.

Swap Parties. They are a fun, friendly way to re-purpose and recycle things you yourself no longer require. It is a great way to pass things on to others, to help out a friend, who might be needing just such an item for their own family and household.